Colm worked in the hospitality industry in the 1980s, at the highlight of his career, he was managing the Bewley’s cafe in Grafton Street He was also instrumental in establishing Bewley’s cafe theater and he became the franchise manager for the group, the Bewley’s hotel .Colm then moved to Limerick in 1998 to open Bewley’s cafe franchise, which went very well until it didn’t, a perfect storm of, of events conspiring to force him to close the doors in 2005. By that time, he began, a school meal business, which has now grown into a 10 million in annual revenue. He also employs more than a hundred people and he feeds 30,000 children during the school year. Colm wrote his first book, Feeding Johnny, and this highlights the ups and downs of his career

In the book Colm talks about mistakes people, and how things can go wrong, but it’s what you do about it and how you handle the ups and downs that makes the difference. There’s no road to success that’s a straight line or easy, it can be difficult.

There are so many people, perhaps listening to this podcast, that are thinking I’d love to get out and do my own thing. It’s scary stepping out, what advice would you give them?

I’ve learned to do as little as possible; I would recommend this to any solo out there who is looking to expand, you gotta trust somebody. You gotta put somebody in front of you. Now you gotta do your homework and make sure they’re trustworthy. Put somebody in front of you at every hands turn. If the phone rings in the office, I started refusing to answer the phone. I’d walk through the office and not answer the phone, let it ring off the hook rather than answer it. Because if I answered the phone, the system was broken.

If the business is gonna grow, it must be bigger than you. And it can’t only be you and you can’t do everything. And, and I think that’s where people get stuck completely.

I’m a firm believer that we should be out there, meeting with people, finding out about them. What’s going on in their business.  If we come across, something that we could be of help with let us pass on that help. Because we’ll help somebody over here on the left and we’ve no idea what the universe is planning for us over here on the right. The universe will tap us on the shoulder when the time is right.

Colm there was something that I read, in your book that relates to what we do, “you will get paid, trust me!” you said that to people, when times are hard for businesses. I love this because this is what I say to everybody, if you are running a business and you have overextended credit, so you’ve, you’ve bought products are that you can’t pay for, or you’re in a difficult financial situation. Talk to them, pick up the phone, answer the phone, ring them and let them know your situation. When you stop communicating, that’s where it leads to problems. The other person that you owe the money to, is getting stressed out, they don’t know what’s happening. When I read that line, I said, that’s brilliant. If more people did that, if more people communicated and explained the situation it can help to stops aggression or the situation escalating. Do you think that worked for you?

I just did what I felt was the right thing to do!

That was, they were the hardest calls I’ve ever had to make. So I had to ring all of our suppliers. This was all the suppliers into the cafe at the time. Yeah. I had to ring ’em all and say, there is no money. You will get paid. Trust me. And there was murder, let’s be honest. And the murder depended on, whether it was a solopreneur supplying a small bit of gear to us or was it, a larger company where more people were involved.

But, we followed through on that, they continued to supply us and a lot of them are still our suppliers today. 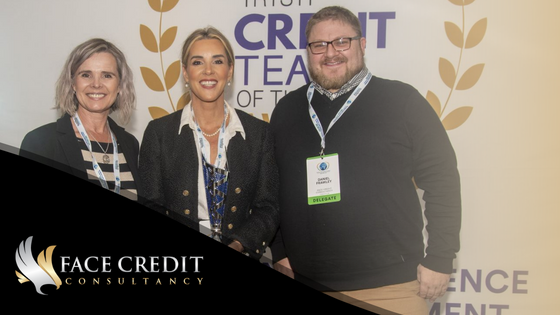 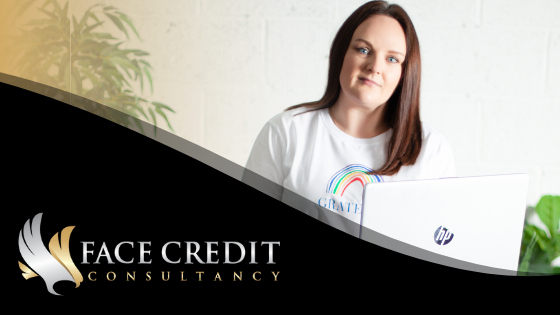 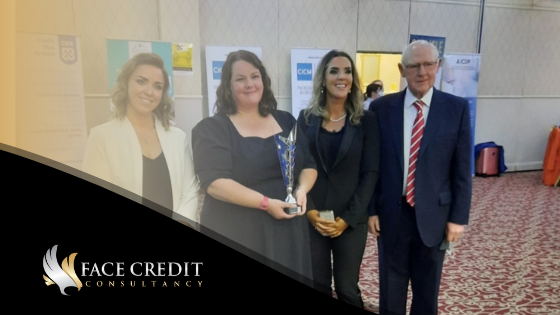 Specialist Credit Team of the Year in 2021 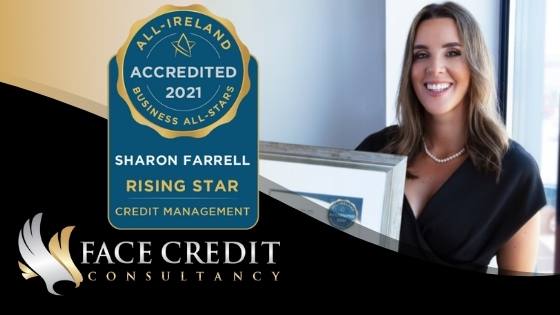